We write to seek clarification of the terminology you used in the Globe and Mail saying that Gang Rape is a â€˜Cultural Habitâ€™ in Papua New Guinea, and we urge you to prove with facts and evidence of your statement.

The indigenous population of Papua New Guinea is one of the most heterogeneous in the world having diverse culture. Papua New Guinea has several thousand separate communities, divided by language, customs, and tradition etc. Some 800 languages spoken in PNG reflect the diversity.

Porgera is an ancestral domain where indigenous people interact to sustain life and lived in good peace and harmony by solving problems and conflicts the customary way. Young women were kept pure to deserve a bride price while young man undergoes cultural initiation to mark strength for future challenges. We promote preserving our culture as a source of pride and prestige for our future generation.

Your Barick Gold Corporation extracting gold in Porgera in the Enga Province of Papua New Guinea is bringing wealth and luxury for your betterment alone at the expense of deaths, rapes and beatings of local indigenous people in the pretext of development. Your mining impacts have brought pain, disunity, poverty and cultural conflict induced by your way of operation.

You are aware that our plea for justice and relief was expressed broadly and was even presented annually by us at your AGM in Toronto since 2008, where you were present.

Rape is not tolerable in Porgera/Enga and PNG. It is subject to a high traditional penalty of compensation or the offender may be imprisoned for a maximum term of life through a court of law.

A Gang Rape is a new phenomenon to us since your mine arrived and is only practiced by criminals as in western cultures. The practice of gang rapes in the mine at Porgera is reflecting your criminal paramilitary type goon guard security operation system.

You have just violated the rule of law and our customary practices by introducing gang rape through the Porgera Joint Venture mining in Porgera in Papua New Guinea and you must know that gang rape is against our culture and is a serious offence with the highest penalty in the court of law in Papua New Guinea.

We anticipate receiving a favorable response from you soon. 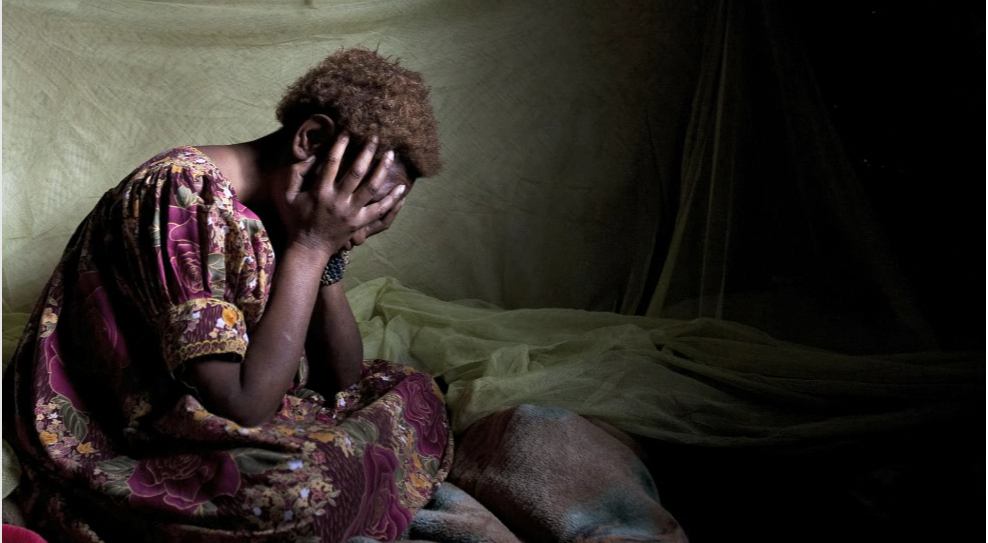